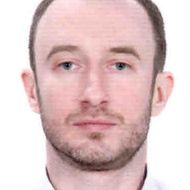 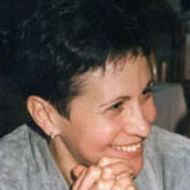 The aim of the course is to provide students with a knowledge and understanding of the main trends of the interaction between government and business in the domestic producers’ support. The teaching of this discipline should be preceded by the study of general disciplines: "Macroeconomics", "World Economy", "International Economic Relations", "Instruments for regulating foreign economic relations".